Eurizon enters the capital of Adria Ferries: agreement signed to invest in the Doric shipping company. 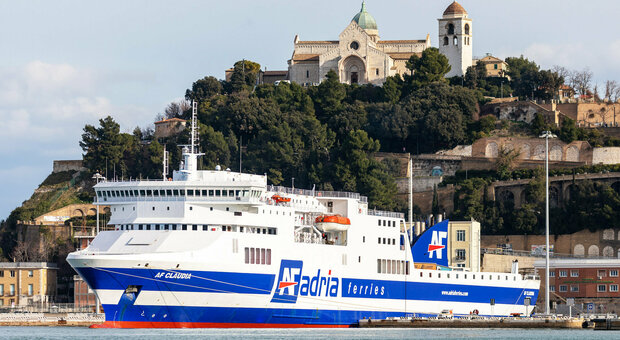 Ancona, November 5th 2021 - Eurizon, the asset management company of the Intesa Sanpaolo Group with 426 billion euros of assets, has signed an agreement to acquire, through the two Alternative Investment Funds Eurizon ITEᴙ and Eurizon ITEᴙ ELTIF, the 33,3% of Adria Ferries, an important Italian operator that offers a maritime connection service between Italy and Albania with a fleet of ships for vehicle and passenger transport (roro-pax).

Adria Ferries is a company based in Ancona which is currently fully owned by Equinox Holding s.r.l. and led by the entrepreneur Alberto Rossi. The operation will be completed once the authorizations from the competent authorities have been obtained and will be aimed at encouraging a dimensional growth of the company in the coming years. In addition, compared to the stake acquired at closing, the two Eurizon ITEᴙ funds will have an option of further investment in Adria Ferries, for an additional 10% stake in the company's capital, which can be exercised by 31st  December 2023.

The presence of Eurizon in the shareholding structure will allow the company to give an important impetus to the growth and industrial development path already started in recent years, and at the same time to strengthen the skills in order to seize investment opportunities aimed at further consolidating the value of the company. National and international company.

Adria Ferries, a leading operator in the freight and passenger sector for the connections between Italy and Albania, is a dynamic and efficient company, which since its establishment has always played a primary role in encouraging and consolidating the development of the market and commercial relations between the two countries, recording up to now over 4.2 million passengers with 910,000 vehicles in tow and, in the last three years, 160,000 trucks transported. The choice of a world player like Eurizon to invest in Adria Ferries, as well as being a source of pride for the company and its entrepreneur Alberto Rossi, confirms the qualities and potential of the company, which even during the emergency following the Covid pandemic demonstrated its resistance and resilience, confirming to Eurizon the goodness of its choice.

The characteristics of the Eurizon Investment Funds, which aim to accompany the company in the industrial growth project with a medium-long time horizon, respond exactly to the needs of the entrepreneur Alberto Rossi and the current management of the company, who, with the presence and contribution of the qualified management who will represent the Eurizon Funds on the company's Board of Directors, will be able to face and seize the opportunities and challenges that the market can offer, with medium and long-term prospects. 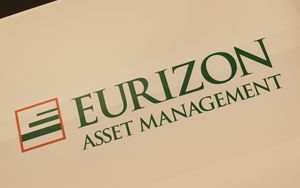 For the management of the two funds, Eurizon avails itself of the operational support of ITEᴙ Capital Partners, an advisory company founded by Eng. Vito Gamberale, together with three other managers with many years of experience in infrastructure investments, Mauro Maia, Matteo Ambroggio and Luigi Radice.

The two Eurizon ITEᴙ funds were assisted by Bonelli Erede for the legal part, by VSL Club for the business part, by Studio Navale Romano for the technical part, by KPMG for the financial and ESG part and by Freshfields for the fiscal part.

Equinox Holding was assisted by the IMI Corporate & Investment Banking Division of Intesa Sanpaolo, which acted as Financial Advisor, and by PwC and PwC TLS for the legal, financial and business aspects.